Log inJoin
Home
Contacts
Want a Healthier Relationship With Technology in 2019?
over 2 years ago

Here's a weird pair of items: In a Pew Research Poll conducted last summer, 47 percent of American Facebook users age 18 to 29 said they had discontinued using the service for several weeks or longer at some point in the previous year. Meanwhile, in academic studies conducted around the same time, college students were asked how much money it would take to persuade them to take a break from using Facebook. On average, the answer was $37 per week--or nearly $2,000 for an entire year.

In other words, almost half of us are -- voluntarily and with no compensation -- doing something we claim we'd need to be paid hundreds or thousands of dollars to do.

How to make sense of this apparent paradox?

We love our technology. But we also resent it. It comes into our lives and makes them better, but, eventually, it changes us in ways we don't anticipate and don't like. By the time we appreciate those changes, though, it's too late, or at least it feels like it's too late. Going back to a life before Facebook/iPhone/Amazon/Netflix/Gmail/fill-in-the-blank seems unimaginable.

Very few of us want all the tech gone from our lives, but most of us crave a healthier relationship with it. We want a reset. And what better time for that than the start of a new calendar year? Since the average American spends nearly 11 hours a day interacting with some type of screen, establishing a more mindful approach to one's devices is arguably of more benefit than other common January 1 commitments, like signing up for a new gym or abstaining from alcohol for a month.

If you're looking to reboot your tech behaviors in 2019, here are a few ways to use your smartphones, laptops, apps, and feeds without getting used by them.

Many of us feel like social media has become a drain on our well-being, yet still find it hard to walk away. That's partly because Facebook, Instagram, and Twitter are addictive by design, but it's also because they're free. Paying for them with our time and attention makes it hard to understand the value we'd recoup by quitting. That's exactly what the researchers mentioned above were trying to tease out in their experiment.

One simple way around this problem is a temporary hiatus. Psychologically, it's easier to contemplate giving something up for a few weeks than doing it forever--even if you're likely to arrive at the end of that break feeling like quitting for good would be surprisingly painless. Facebook knows the only thing more addictive than time spent on Facebook is time spent off Facebook, which is why it bombards inactive users with increasingly desperate notifications begging them to come back.

By this time last year I had almost entirely stopped using Facebook. A few weeks ago, the constant barrage of scandals and cover-ups finally persuaded me to deactivate my account. The only negative consequence I've experienced is finding myself spending more of my newfound free time on Twitter.  So, in January, I'm taking the whole month off from Twitter, and Instagram as well. I'll let you know how it goes.

2. Turn off notifications for basically everything.

Speaking of those sweaty notifications, you don't need any of them. Shutting off alerts from all of your apps is the simplest and most regret-free ways to restore a large measure of your digital sanity. Even calling them "notifications" is buying into the fiction that they exist for your convenience rather than the app makers'. Call them what they are: engagement prompts and growth-hacking tricks.

Social media apps are plenty addictive enough without dings, buzzes, and badges demanding your attention every few minutes. If you turn off Facebook notifications and then forget to log into Facebook for a few days, that's a pretty good sign you're not getting much utility out of Facebook. You might feel like you need to know about new emails or Slack messages as soon as they come in, but unless you're awaiting a recently harvested organ for transplant, you're better off checking your various in-boxes on a schedule that allows for uninterrupted spans of focused work in between.

Wearable fitness trackers are not unlike social media: When you first start using one, it's easy to grasp the benefits, from more physical activity to better sleep. The problem, as I wrote recently, is when they become a daily habit. If you're going to be giving a company vast amounts of data about your personal behaviors, you should be accruing proportionately large benefits over time, and that's simply not the case with most wearables that exist now. Plus, you have to charge them all the time. Save the wearables for when you have a specific purpose for them, like losing weight or training for a race.

Without question, smartphones are the world-changing invention of the 21st century so far. The quality that makes them so indispensable is also what makes them so nefarious: They do everything. Cooking, driving, exercising, watching TV--it's hard to think of an activity you can't use a smartphone for, or at least in conjunction with. But in 2018, even the smartphone makers acknowledged we should all be looking for ways to reduce our screen time.

The new iOS and Android features designed to help users monitor how often they're interacting with their devices are nice, but a simpler and more effective remedy is to pick a couple places where you often find yourself falling into a scroll hole and designate them phone-free zones. After the 2016 presidential election, I stopped bringing my iPhone into the bedroom with me to eliminate late-night Twitter binges and the effect on my sleep, and my overall mood, was immediate.

Do you have your own New Year's resolutions for a saner technological existence? Tweet them at me.

Just know that I won't see them until February. 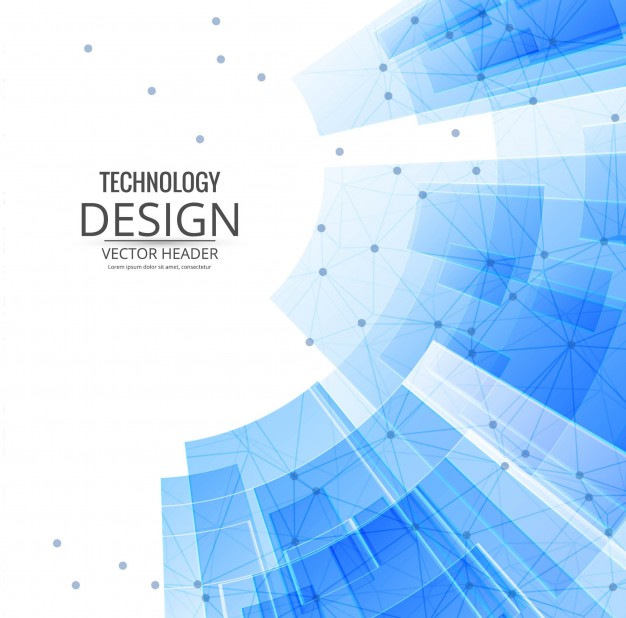